Anyone who knows me will tell you that I’m notoriously slower than molasses in January at editing and sharing my travel photography. I still have photos from London in 2007 that are waiting for me to finish them. I am working on plowing through them all, but I just had to get to my Australia ones before anything else. Because they involved a koala. This is very important and unspeakably awesome, just so you are aware.

We went to Australia – Sydney, to be specific – and New Zealand in December, a trip I thought I would never get to take in my lifetime. Mr. Jennysold was sent for work the June before we were married, and because I had allotted all of my vacation time to the wedding and honeymoon, I couldn’t tag along. I was sour for a week. Being sour and missing his cute little butt was not a good combination. I think I had alot of Starbucks that week in an attempt at compensation. So imagine the heart attack I had when I found out he had to go for work again and I was free to come along. One day he is gChatting me, right at the time we were waiting to see whether or not the insurance company was going to accept our claim for the house’s water damage.“So… don’t freak out, BUT…..”

(Oh no, oh shit, they’re going to deny the claim. Goddamnit, we don’t need this right now…)
“What?”

We ended up going for about 18 days, the first week+ in Sydney where I toured around by myself while he worked, the rest of the time in New Zealand, mostly on the South Island. I did not get to go to Hobbitton and get my photo taken in a Hobbit house, but I did get a photo with Gollum. My favorite, however, was the “koala encounter” at the Taronga Zoo in Sydney. Sounds dirtier than it was, promise.

Now, I didn’t get to hold the little guys (boo) but the $20 cost of entry to your own little private pen with a koala did include being allowed to bring your own camera in and photograph them as much as you wished. Sold. I spent a good half-hour in there with them, and they really are as adorable in person as photos and stuffed animals make them out to be. I heard they can get nasty and claw your eyes out, but that didn’t happen on my watch, so I’m sticking with the stuffed animal viewpoint.

Below are some more of my favorite photos from the Sydney part of the trip. Seeing the Sydney Harbour Bridge and the Opera House at the same time, in the same field of view from Circular Quay… it was more amazing than I thought. I’m an incredibly lucky gal to get to have seen things I have never thought I would, ever, in my entire life. If I have any Sydney readers, they’re probably laughing at me right now, but whatever. Somewhere out there, someone is dying to see the Liberty Bell that I’ve seen 100x over. To each his own, right? 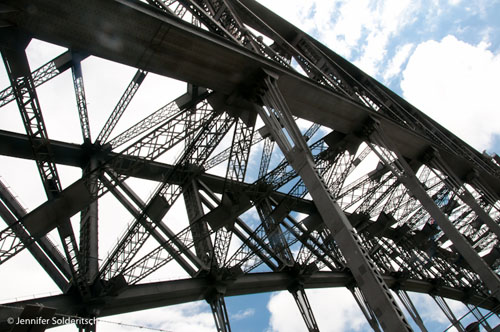 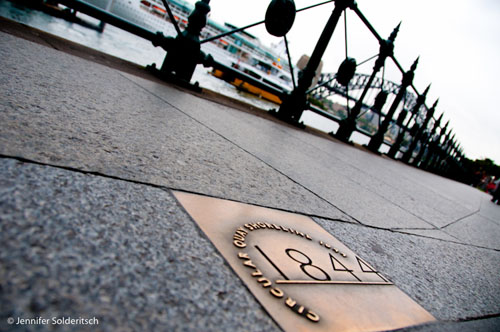 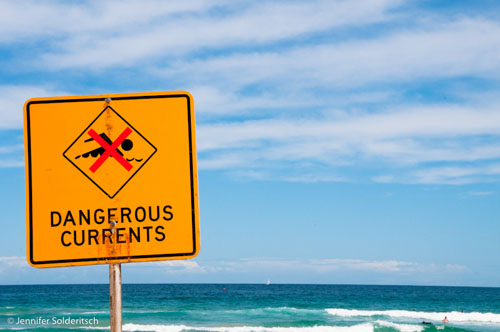 I still have to get to the New Zealand photos. You will probably see those in 2013.